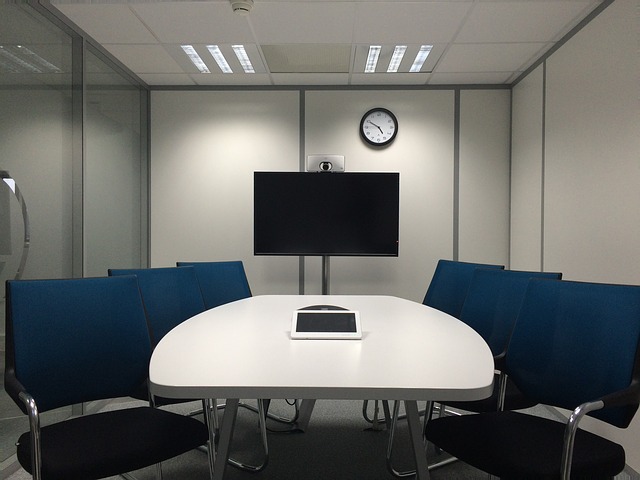 By Malcolm | Conference Presentations | No Comments

“Early detection of dental caries”
May 1996

“The effect of ion size and temperature on electrochemical impedance measurements on human enamel” April 1995.

“Root Canal Measurement by Varied Frequency of Applied Electrical Signal” March 1993. (I was also invited to chair one of the discussion sessions at this conference.)

“A comparison of clinical techniques for aiding the diagnosis of dental caries” July 1987.

“A scanning electron microscopy study of liquid and gel etching on the occlusal surfaces of posterior teeth” March 1987.

“Acid etching prior to fissure sealing – Gel or Liquid ?” February 1987.