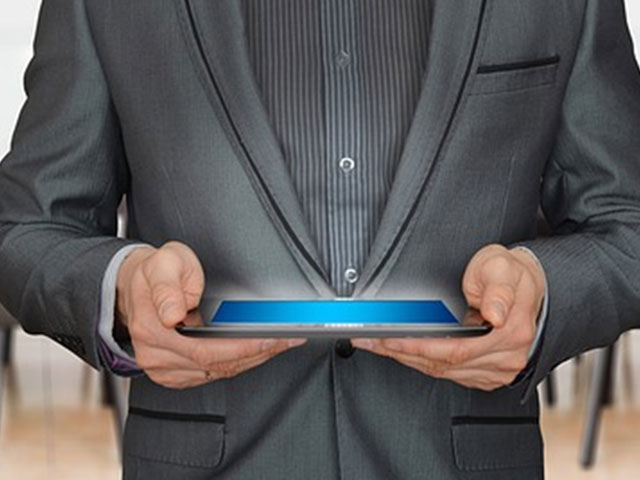 Talking Points in Dentistry in association with GlaxoSmithkline

“Paediatric Dentistry: Surely there is more to it than ‘drill and fill’!”
Eleven Venue Lecture series across the UK
May 2008

British Society for the Study of Cranio-Mandibular Disorders

“Relationship between posture and bite”
October 2002

IRC Group for Biomaterials, based at Queen Mary and Westfield College

“Use of AC impedance spectroscopy to evaluate biological tissues”
February 1993